Now, As You Awaken…

Now, as you awaken, remember the swan’s
last dance. Did you dance with young angels
while you were dreaming? Did the butterfly
light you up when it burned with the eternal
light of the rose? Did the phoenix appear clearly
before you and call you by your name?
Did you see the morning dawn from the fingers
of the one you love? Did you touch
the dream with your hand or did you
leave it to dream alone, aware suddenly
of your own absence? Dreamers don’t abandon
their dreams, they flare and continue
the life they have in the dream…tell me
how you lived your dream in a certain place
and I’ll tell you who you are. And now,
as you awaken, remember if you have wronged
your dream. And if you have, then remember
the last dance of the swan.

“Poetry and beauty are always making peace. When you read something beautiful you find coexistence; it breaks walls down.” 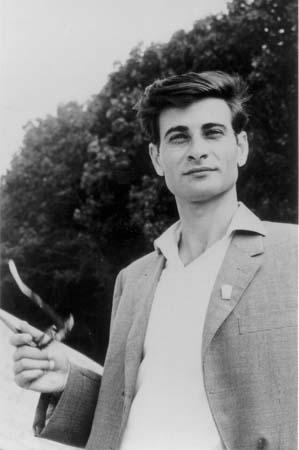 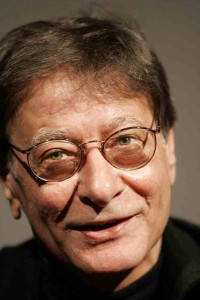 Mahmoud Darwish was born in 1941 in the West of Galilee and was a potent voice for Palestine over the last 60 years. Though his mother was illiterate, his grandfather taught him to read at an early age. When his family were forced off their land by the Israelis they settled first in Lebanon and then Deir al-Asad.

Mahmoud Darwish was just 19 when he published his first work of poetry, Wingless Birds. Often giving public readings, he was targeted by the authorities and given house arrest and threatened with imprisonment when his poem Identity Card became a popular song of protest amongst the Palestinian people. The poem was published in his second collection, Leaves of Olive, which came out in 1964.