“Born each moment into everlasting newness”

My gaze is clear as a sunflower.

My way is to walk the roads

And sometimes looking behind me…

What I see at each moment

Is that which I never

Caught sight of before.

I have the knack of full awareness

The knack of essential astonishment

If at birth he were aware

That he was actually born!

I feel myself born at each moment

Into the everlasting newness

I believe in the world

As I believe in a daisy

Because I see it.

But I do not think about it

Because to think is to not-understand.

The world was not made

For us to think about it

(To think is to have sick vision)

But for us to look at it and assent.

I have no philosophy: I have senses …

If I talk of nature, that is not because

I know what nature is

But because I love it, and love is for this only:

For he who loves never knows what he loves

Or why he loves, or what love is.

And the only innocence is not-thinking.

from The Keeper of the Flocks
translated by Thomas Merton

Fernando António Nogueira Pessoa (Portuguese: [fɨɾˈnɐ̃du pɨˈsoɐ]; 13 June 1888 – 30 November 1935), commonly known as Fernando Pessoa, was a Portuguese poet, writer, literary critic, translator, publisher and philosopher, described as one of the most significant literary figures of the 20th century and one of the greatest poets in the Portuguese language. He also wrote in and translated from English and French.
Source: https://en.wikipedia.org/wiki/Fernando_Pessoa 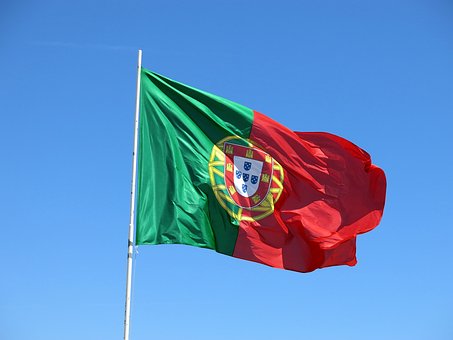