It was once a small box
But now often fills a wall
As colossal in dimension
As the expansion of it all
Hundreds of channels
Cable, streamed, satellite
Or pop on a DVD
But is it all alright?…

As with cinema, over the decades
The levels of decency fell
Taking more and more to shock
Sex and violence enhanced to sell
As if it wasn’t addictive enough
Soaps were added in plentiful supply
Not really ‘true to life’ at all
High-drama keeps the ratings high

A way to become rich and famous
Catches the impressionable teen
Mainstream media in all its forms
Hearts set, so many, so keen
Living the ‘Celebrity Lifestyle’
Is their one and only goal
Eventually most will learn
It doesn’t fulfil the Soul

But even before those teens
Grab the children and toddlers too
Hypnotize their developing minds
To control their future view
Before six, children cannot differentiate
Truth from fiction, they digest everything
Their sub-conscious is being developed
And shapes what their future will bring

All minds are impressionable
No matter young or old
Be aware that what you view
Will sink in and then mould
Your thoughts, beliefs, desires
Take shape with constant repeat
It’s more than just entertainment
When your glued to your seat

Posted with permission from the author.

To find out the story behind this poem please visit Trina’s site @ https://spiritualquotestoliveby.wordpress.com/2019/02/23/the-vision-box/#comment-1026 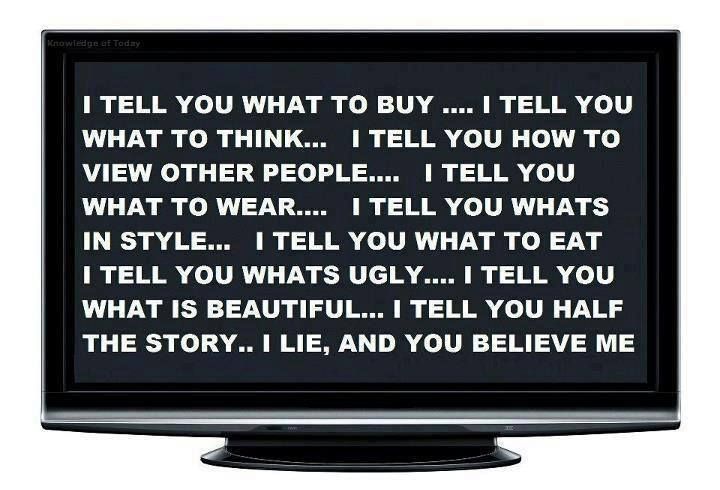