“A room full of mirrors”

Once upon a time, there was a big mansion. In the mansion there were many rooms, but there was  one  particular room which usually kept closed most of the time, since it was only used for big parties or celebrations. This room was full of mirrors.

The lady of the house had 2 dogs. One day, this room’s door was accidentally left open and both dogs, at separate times, walked into the same room to inspect it. One dog came out wagging his tail, and  later on the other dog  came out running in fear and  growling.

The lady watching this wondered what could possibly make one dog so happy and the other so upset. To her surprise she saw the mirrors and noticed some of the broken ones as well.

The happy dog seeing his reflection had found a thousand happy & friendly dogs looking back at him, while the angry dog saw only angry dogs growling back at him. He thought that the other dogs had surrounded him to fight with him. So, he attacked the other “dogs,” before they would get a chance to do so.

He rushed at the mirrors so hard that some of the mirrors broke into pieces. Now he saw that even more “dogs” were surrounding him. As the number of reflections increased due to the broken mirrors, the dog got frightened and violently fought with the other “dogs”, all the while actually fighting with himself.

When finally he saw a way to leave the room, he left quickly, thinking that he had escaped from all his enemies.

What you see in the world around you is a reflection of who you are! 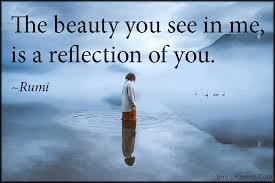 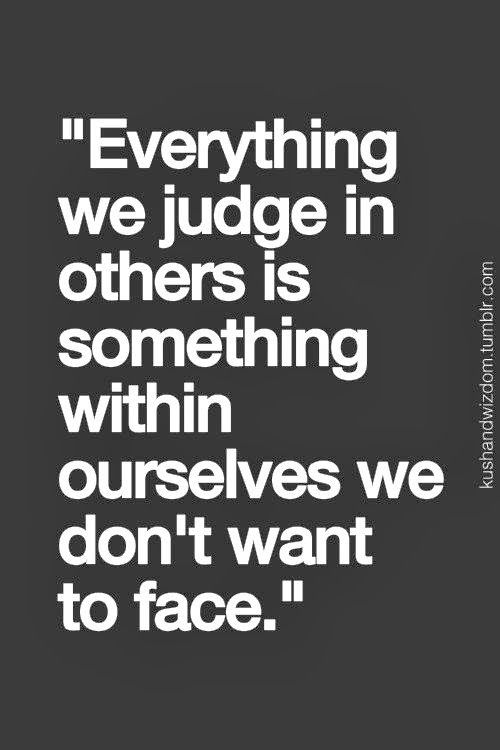 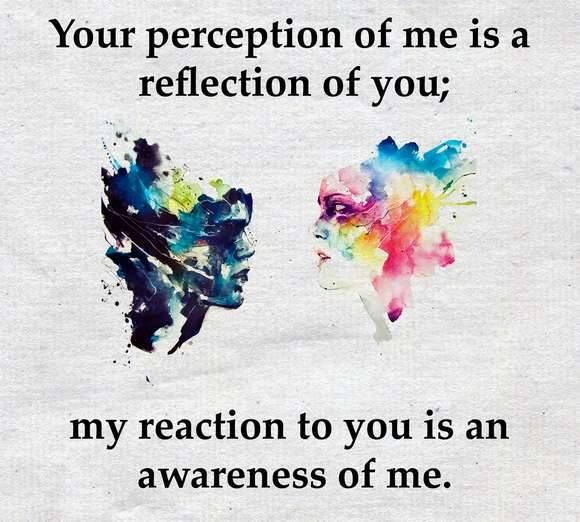