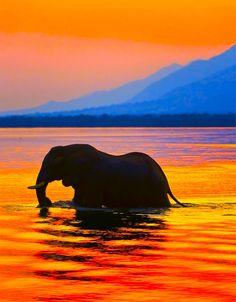 An African king had a close friend who had the habit of remarking “this
is good” about every occurrence in life no matter what it was. 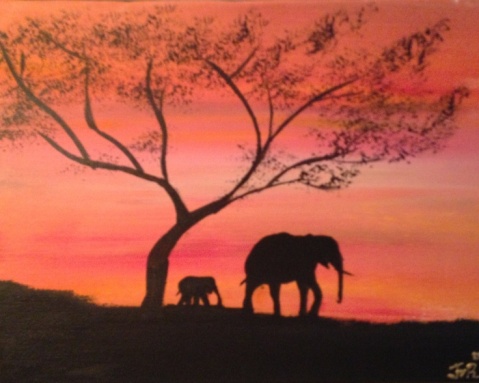 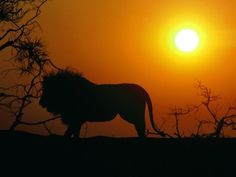 One day the king and his friend were out hunting. The king’s friend loaded a
gun and handed it to the king, but alas he loaded it wrong and when the
king fired it, his thumb was blown off

“This is good!” exclaimed his friend.

The horrified and bleeding king was furious. “How can you say this is
good? This is obviously horrible!” he shouted.

The king put his friend in jail.

About a year later the king went hunting by himself.

Cannibals captured him and took him to their village. 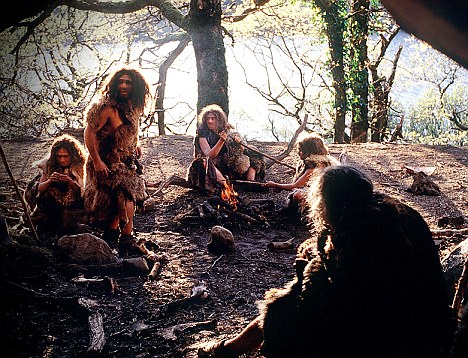 They tied his hands, stacked some wood, set up a stake and bound him to it. As they came near to set fire to  the wood, they noticed that the king was missing a thumb. 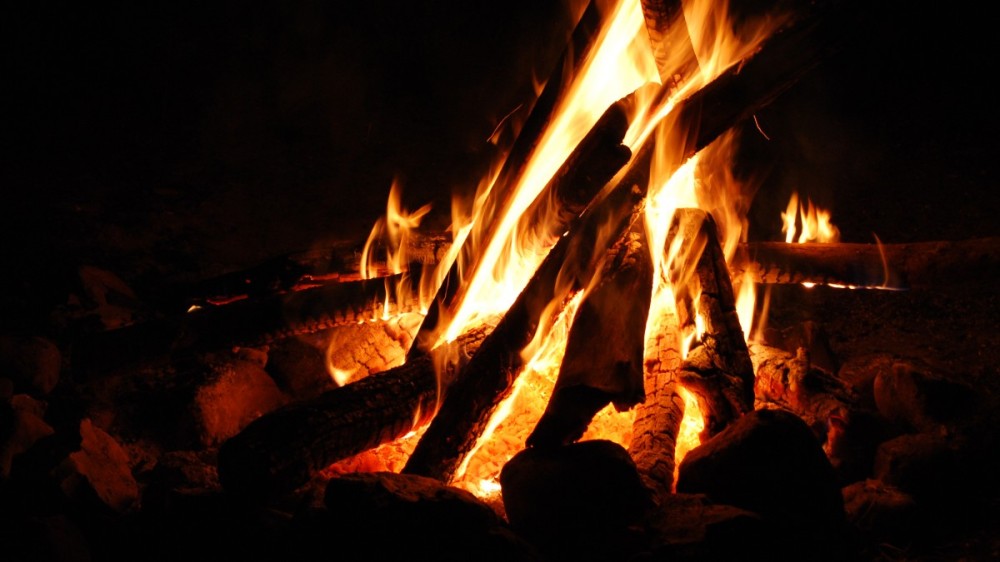 Being superstitious, they never ate anyone who was less than whole. They
untied the king and sent him on his way.

Full of remorse the king rushed to the prison to release his friend.

“You were right, it WAS good” the king said. 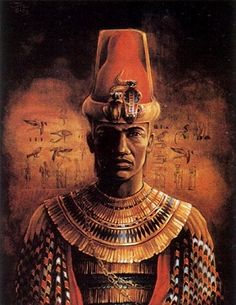 The king told his friend how the missing thumb saved his life and
added, “I feel so sad that I locked you in jail.That was such a bad
thing to do”

“NO! this is good!” responded his delighted friend.

“Oh, how could that be good my friend, I did a terrible thing to you while I
owe you my life”.

“It is good” said his friend, “because if I wasn’t in jail I would have been
hunting with you and they would have killed ME.” 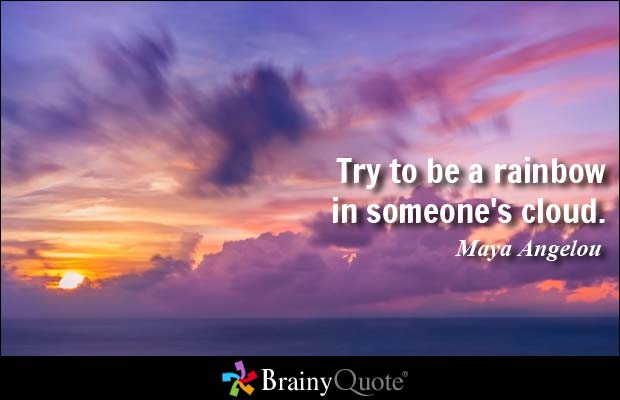 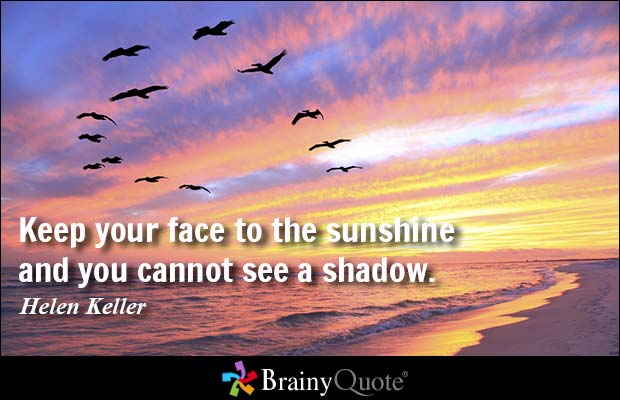 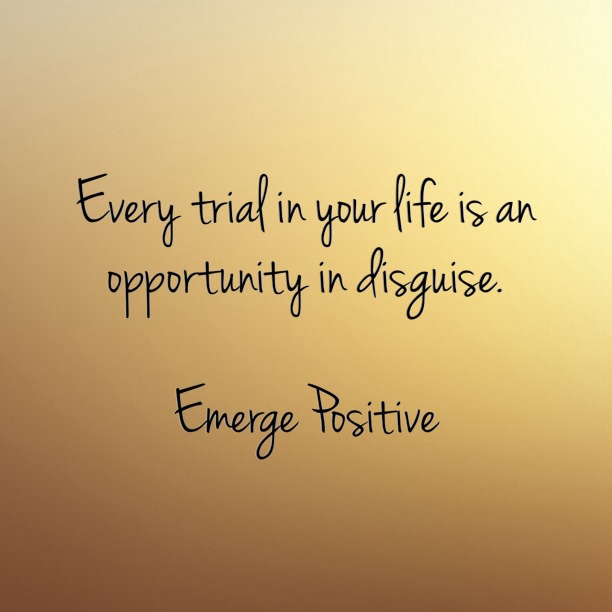 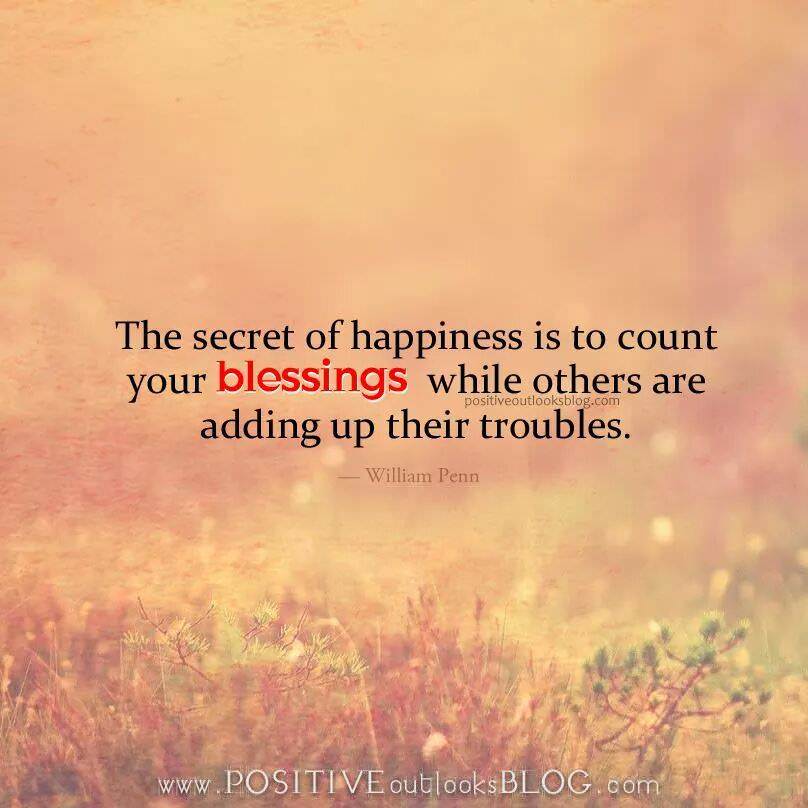 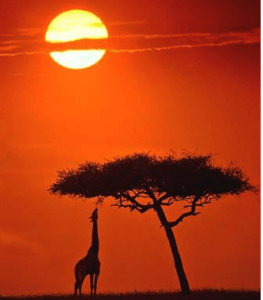