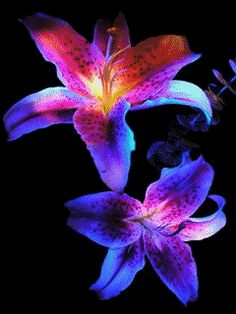 Cover mine eyes, O my Love!
Mine eyes that are weary of bliss
As of light that is poignant and strong
O silence my lips with a kiss,

My lips that are weary of song!
Shelter my soul, O my love!

My soul is bent low with the pain
And the burden of love, like the grace
Of a flower that is smitten with rain:
O shelter my soul from thy face! 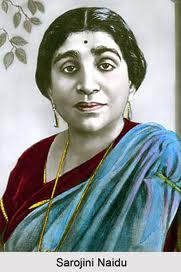