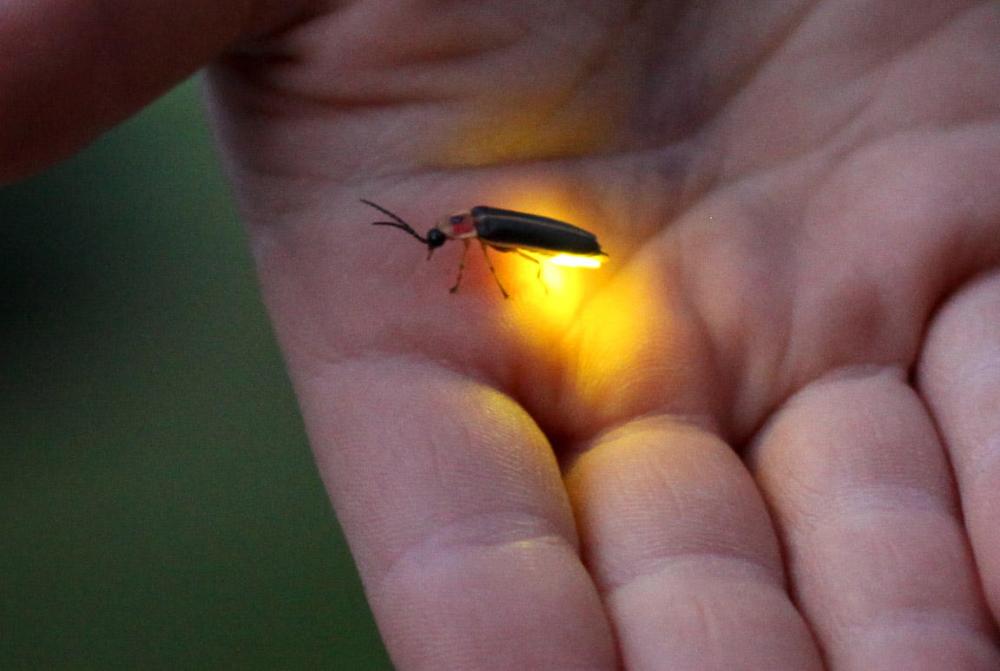 Fireflies in the Philippines are fond of roaming around star apple trees. They can be seen especially in summer when apple trees are in season appearing like twinkling stars around the tree. 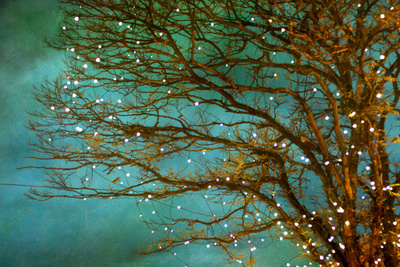 According to a legend, fireflies were simply “flies” a longtime ago before they were called fireflies. They did not fly around dirt or garbage dumps like ordinary flies do. They liked flying around star apple trees.

The legend says the tree and its fruit so mesmerized them that they frequented star apples when the day started to fade out. And they especially became a gleeful congregation around the tree when the night became very dark. The myth says at such time, they only had the moonlight to guide them and see everything around them.

Then one night, as they were flying around the star apple tree, they noticed the twinkling stars above. According to the legend, a tribe was said to have been languished and famished by a long hunting travel and had ended up in the middle of the forest with nothing to eat. It had been so dark, but suddenly the nocturnal clouds were parted and revealed the silvery full moon and the stars.Thus with aid from the faint light lent by the moon and stars, they were able to make out a tree nearby. They climbed it and ate its edible and soft, apple-like fruit. It was so sweet and fibrous, re-energizing them for the long trek the next day. The tribe had called the tree and its fruits star apple, imagining that it was a gift from the stars.

So, the legend says, the flies thought that, since they were the guardians of the tree and its fruits, why weren’t they called starflies? So together they wished upon the stars to let them become starflies. Because the stars were really burning balls, the stars gave them fire in their bodies instead. Since then, according to the legend, they became (and were called) “fireflies”.

This local myth on why fireflies have light in their bodies somewhat shows that sometimes, admirers take on the image of the thing they admire or worship. 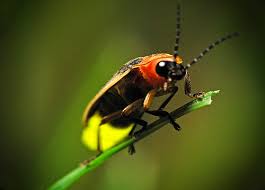 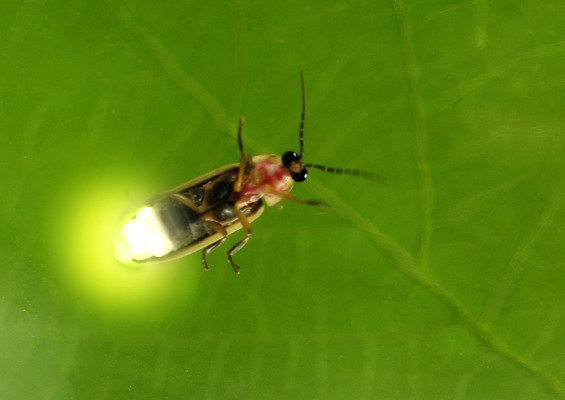